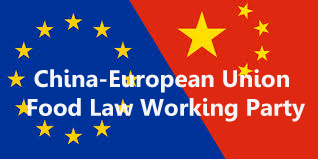 .
Abstract: The Macau Special Administrative Region of the People’s Republic of China is a locality characterised by many “special” features. From a legal perspective, Macau is based on the “one country, two systems principle” enshrined in the Constitution of the PRC, which gives it ample room for the governance of both its domestic or local and its international or global affairs. Such a scheme of “glocal” governance is exemplified at the international level in the fact that Macau has been a founding member of the World Trade Organization whereas domestically it is, for instance, reflected in the regulation of the issue of food safety, which has led to the adoption of a new Food Safety Law in April 2013. The new law thus provides a good opportunity to cast some light on the complex and cross-sectional character of the issue of the regulation of food safety and, most of all, to emphasise the need for the combined local and global considerations within the so-called “trade linkage debate” against the backdrop of an emerging global food industry.. 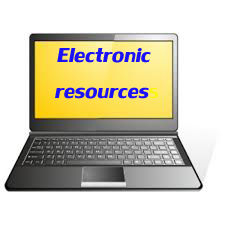