On October 7th, 2019, the Regulatory Impact Analysis and the draft amendment of the Official Mexican Standard NOM-051-SCFI/SSA1-2010 – “General Labelling Specifications for Pre-packaged Foods and Non-Alcoholic Beverages – Commercial and Health Information” were published in the portal of the National Commission on Regulatory Improvement. The foregoing was the result of the proposal for amendment of the General Health Law in terms of the front labeling warnings, submitted by the Health Commission of the House of Representatives.
Below please find some of the main modifications included in the aforementioned draft amendment:
i. It introduces new applicable terms and definitions, such as sugar added and sugar-free, natural or artificial sweetener, front labeling system; supplementary nutrition facts, children, critical nutrients, genuine and substitute products, warning stamp, among others.
ii. It now forbids the use of legends which refer to recommendations or endorsements by professional companies or associations.
iii. The use of characters, drawings, celebrities, gifts, offers, toys or contests is now forbidden for certain product categories.
iv. Likewise, the new draft amendment now limits the advertising of certain product categories in social media.
v. New rules apply for the use and declaration of the denomination of foods, mainly in terms of genuine and substitute products.
vi. Furthermore, the draft amendment sets out new guidelines for the declaration of ingredients, among which the following stand out:
vii. Draft amendments introduce the obligation to declare added sugars and trans-fats, as part of the Nutritional Declaration of products.
viii. It now broadens the supplementary nutritional facts chapter.
ix. Adopts the Front Labeling System, the purpose of which is to warn and inform the consumer regarding nutrients which, according to the provisions of the Official Mexican Standards (NOM), constitute a health risk. For example:
[View source: https://www.hlfoodlaw.com/2019/10/the-regulatory-impact-analysis-and-the-draft-amendment-of-the-official-mexican-standard-general-labelling-specifications-for-pre-packaged-foods-and-non-alcoholic-beverages/]
Infor 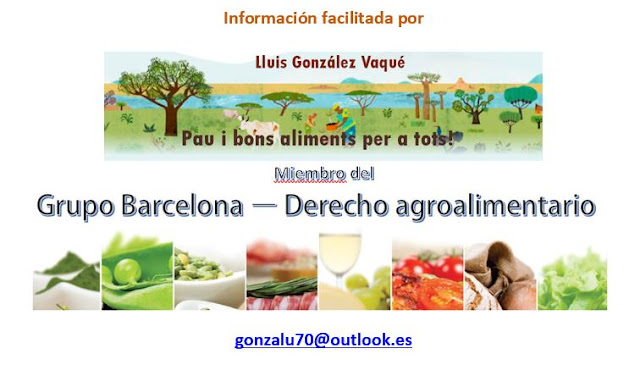