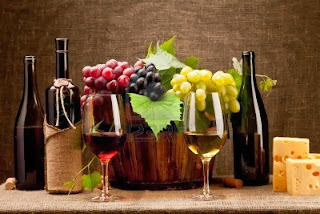 
Aims: To explore norms for alcohol consumption in different parts of Europe, by studying what people mean by “alcohol abuse.”


Method: The participants were presented 18 standardized descriptions of different drinking patterns, obtained by systematically varying three levels of frequency of drinking, three levels of intoxication and two levels of context. Random samples of about 1000 persons aged 15 years and over were drawn from each of seven countries: Finland, Germany, Italy (Tuscany), Norway, Poland, Slovenia, and Spain. The participants were asked if they would call each of the descriptions “abuse” or not. As a measure of the “normative climate” in each country, the mean number of descriptions labeled “abuse” was calculated. We also estimated the conditional probabilities for using the different levels of the dimensions (frequency, intoxication, and context), given that the description was labeled “abuse.” This gave a quite easy comparison of the relative importance people in each country gave the different dimensions when they evaluated a drinking pattern as “abuse.”


Results: Three distinct groups of countries appeared: The Nordic countries had the lowest number of descriptions labeled as “abuse,” and Tuscany and Slovenia the highest. The other countries came in the middle.


Conclusion: It seems that norms for alcohol consumption vary geographically over Europe in a way that justifies the often used, but seldom defined, concept of “alcohol culture.” Southern European cultural settings suggest a normative system allowing for higher per capita consumption levels but also offering more restrictive informal norms on intoxication. Nordic countries, on the other hand, with their more restrictive alcohol policies, show a pattern of lower per capita consumption levels and less restrictive informal laws governing intoxication during drinking occasions. 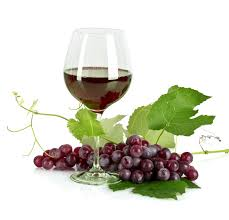